iConstruction-CAM TimeLapse 5 480,00 zł
Back to products
Next product 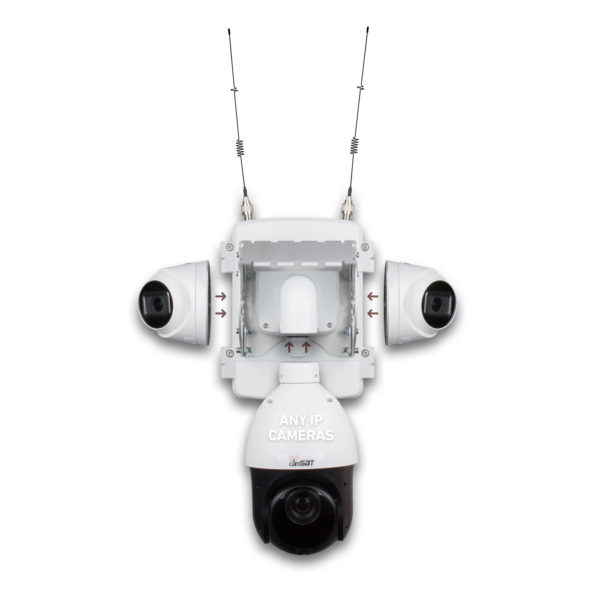 WCT-02 is a two-way transceiver operating in the 868-869 MHz band, enabling remote radio control of many different devices using the PELCO (RS485) protocol, operating in an industrial automation installation within a 3km radius.

The WCT-02 wireless transmitter containing the relay module is a device for fast wireless telemetry data transmission and control. It can work as a two-way radio modem but also as an industrial, dual input “remote control” and a relay receiver. Designed to create secure, wireless control networks. By using re-transmitters or optional antennas, it covers extensive areas within a radius of up to 8km. The WCT-02 radio controller is equipped with two input/output ports, that enable the control of various processes in the sectors of industrial automation, access control, CCTV security, and object security.

The WCT-02 radio modem has many additional functions, among others order confirmation function. The user can get not only confirmation of sending the control command, but also information about the actual activation/deactivation of the controlled device.

Most of the functions can be controlled directly from any PTZ camera driver or DVR/NVR recorder with the PELCO protocol, which significantly facilitates remote control of many devices within a radius of several kilometers from the monitoring center.

The relay outputs in the WCT-02 device can be turned on/off using the PTZ keyboard (or recorder) with the PELCO-D/P protocol. The device is then visible as a PTZ camera with a given ID address. Using the buttons responsible for zooming in/out, the A and B outputs in the WCT-02 module are respectively turned on.

The flexibility of the entire I/O system greatly facilitates the implementation and expansion of any installation.

Each WCT-02 radio module allows work on 256 addresses, which means that the possibilities of controlling a large number of devices are enormous.

You do not need any program or computer. All settings are made using proven and transparent DIP switches, which guarantees safe operation and easy configuration.

WCT-02 is a wireless transmitter/receiver for remote control of relay outputs. Thanks to WCT-02, it is possible to automate many industrial processes in the field of remote on/off of devices for sending limit switch states, control signals, resetting or receiving telemetry data from various sensors or outputs. It works remotely, over a distance of up to 3 km.

The user, using the WCT-02 radio transmitter connected to the Pelco-D control keyboard, remotely controls the lighting located at a considerable distance from the radio transmitter. The receiving module turns on the lighting (on the pitch and parking lot) and sends confirmation of the order. The transmitting module informs the user via indicators or relay output that the lighting has really been switched on. This function always guarantees the safety of correct transmission and the certainty of order execution.

The use of the encryption function makes the WCT-02 radio system as well as the devices connected to it safe. Encrypted data is practically useless to third parties, even after capture.

The optimal working mode of relays can be selected, depending on the control method and the controlled device. The radio controller can work in astable and bistable modes.

Transmitter and receiver in one device

The possibilities of controlling a large number of devices are enormous.

No computer, no specialized equipment – settings are made using DIP switches.

Using a PTZ keyboard or DVR/NVR with PELCO protocol.

ONE UNIT FOR MULTIPLE USES

The WCT-02h system has been used in such industries as:

WCT-02h is a proven wireless relay module with huge capabilities. Combines the functions of a radio modem, radio remote control, and radio receiver – in one device.

Below are only some features of the WCT-02h system:

No license fees due to the use of a free radio band.

Security guaranteed thanks to the encryption function. 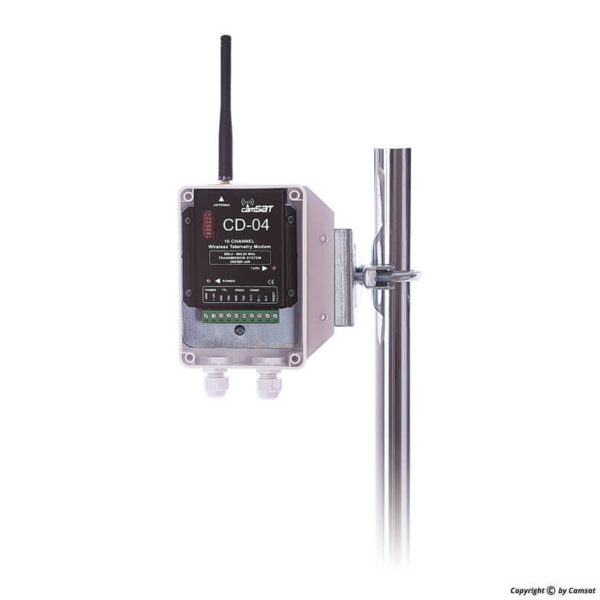 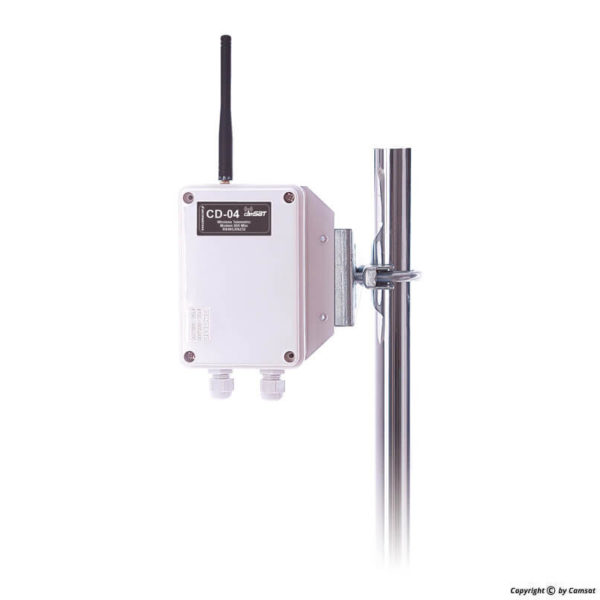 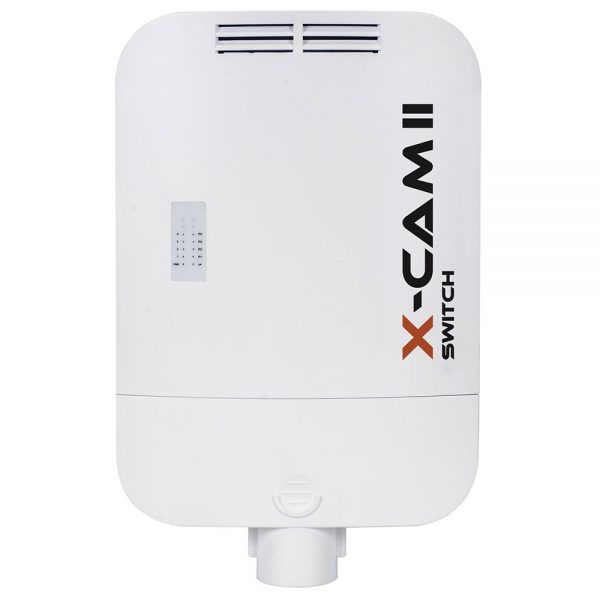 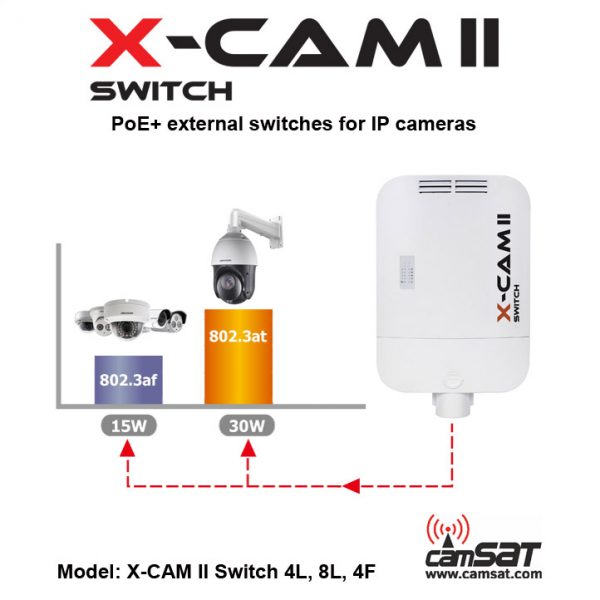 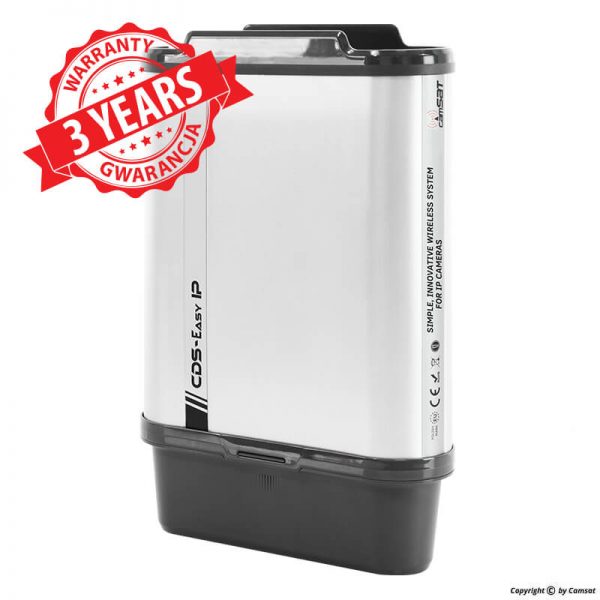 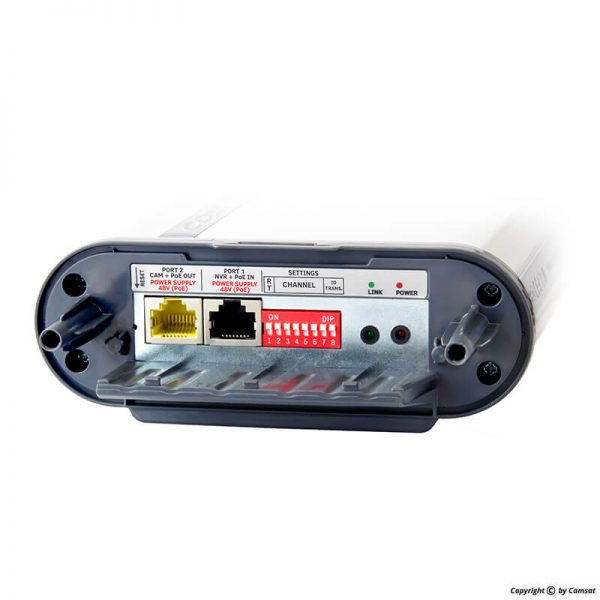 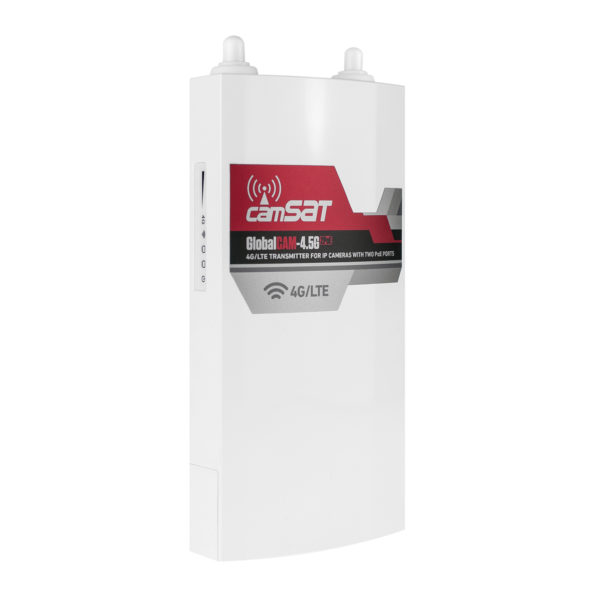 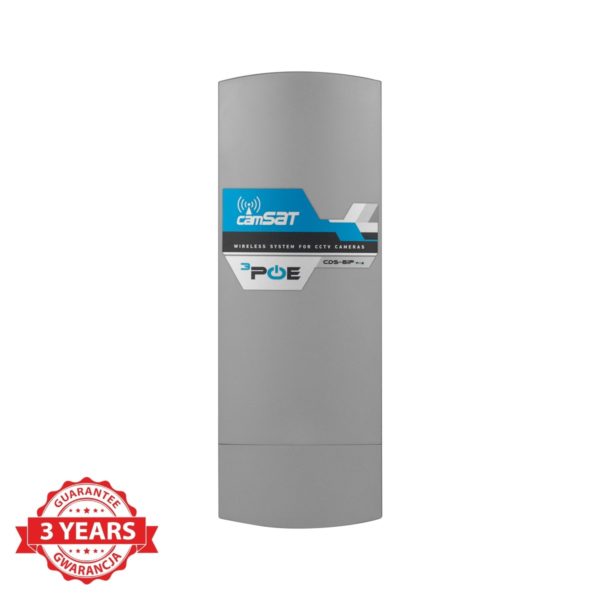 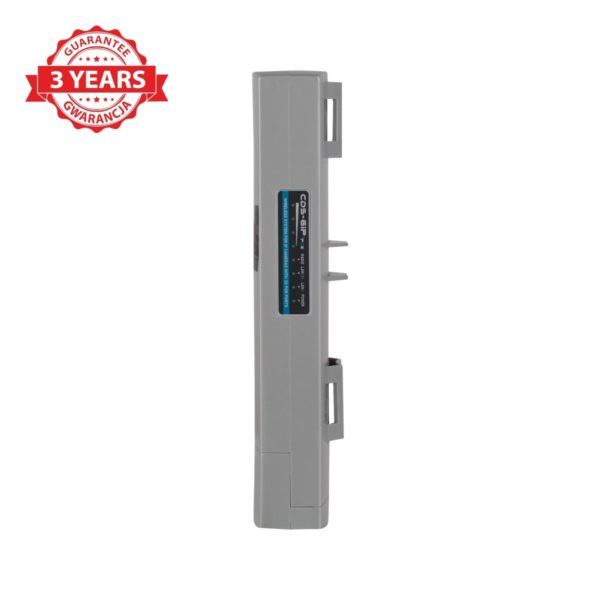 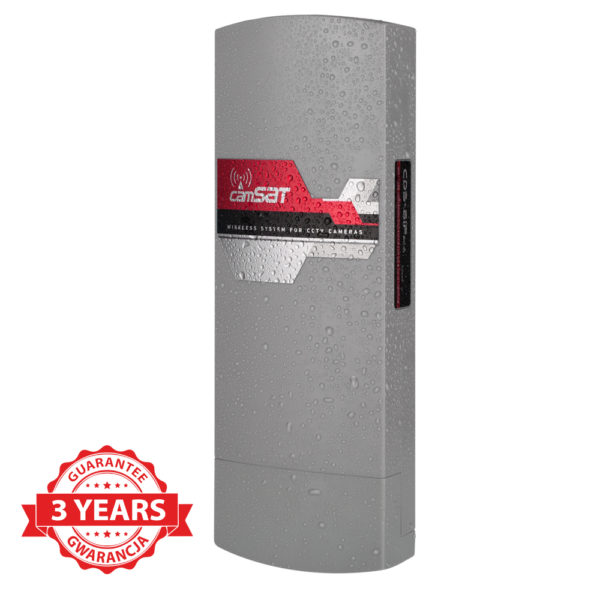 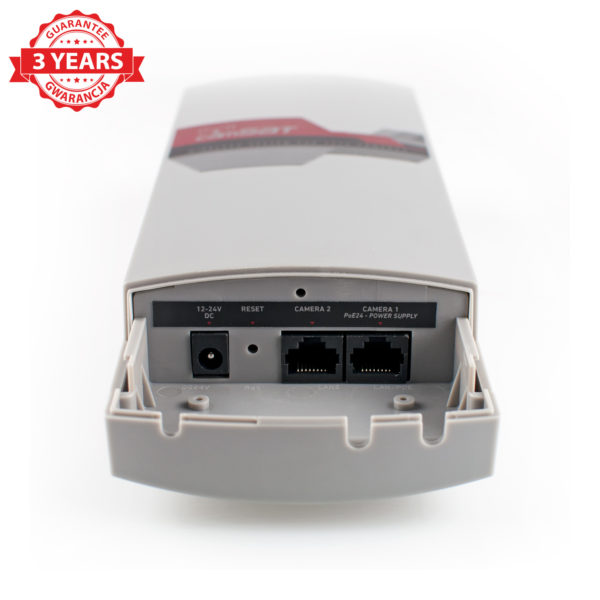 16 channelsIP552 km range3 years of guarantee.up to 16MpixCameras up to 63M bitrate
589,00 zł
IMPORTANT INFORMATION FOR CORRECT SELECTION OF THE DEVICES: 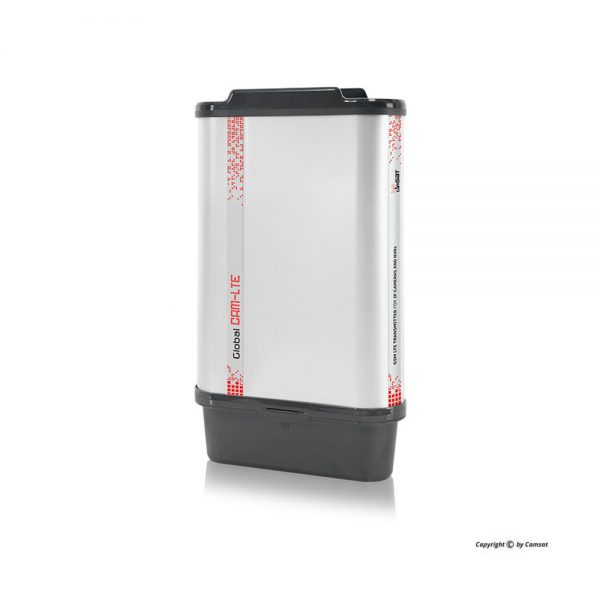 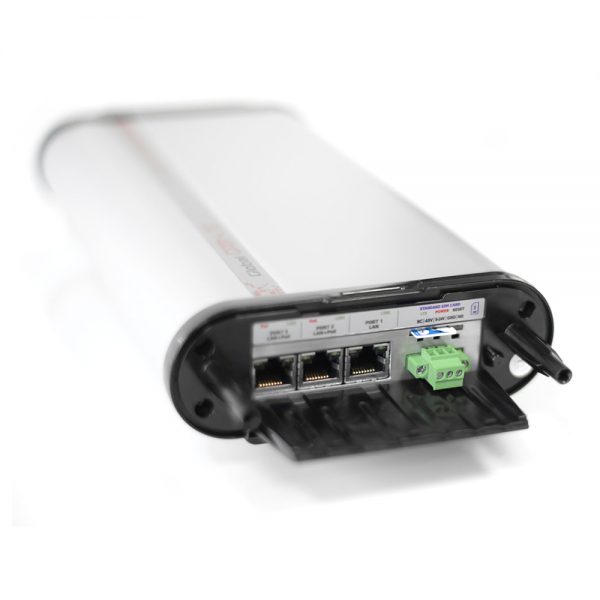 Wireless transmitter for IP cameras with unlimited coverage and no optical visibility (NLOS). 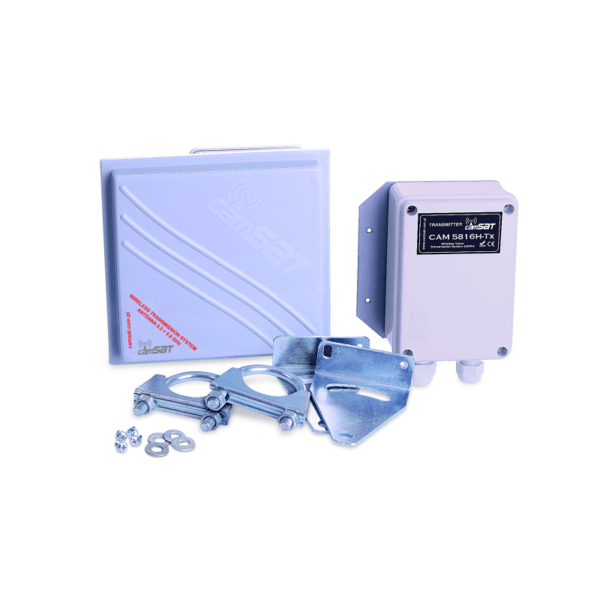 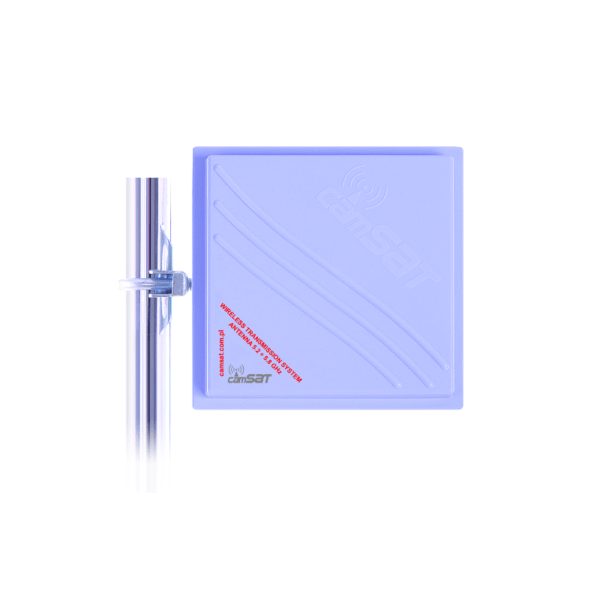 5.8GHz8 channels3km rangeIP65PAL/NTSC
860,00 zł
IMPORTANT INFORMATION FOR CORRECT SELECTION OF THE DEVICES:
close
Start typing to see products you are looking for.
Scroll To Top